#2 Recordables Vs. serious injuries and fatalities (SIFs): Why have only recordables come down?

by Mackenzie Wilson / Based on the following SafeConnection panels 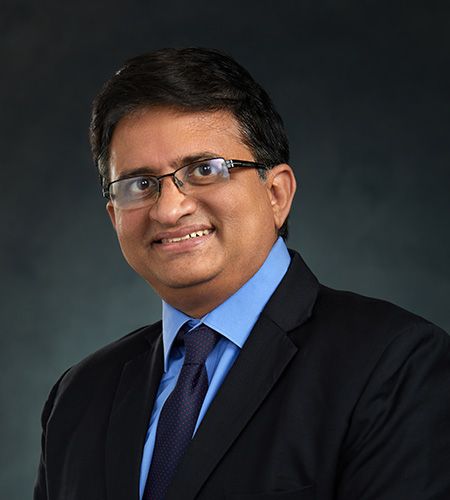 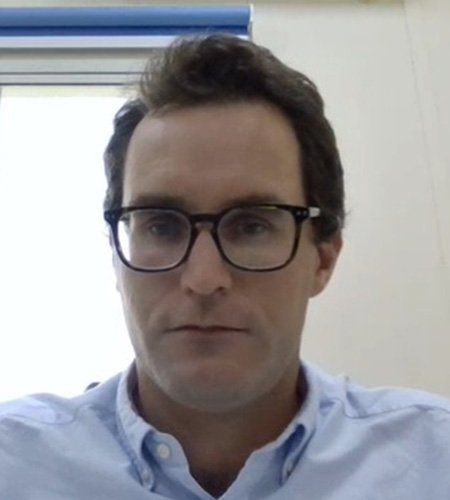 It’s common knowledge by now that serious injuries and fatalities (SIFs) have not come down the way recordable injuries have. There have been many different theories put forward as to why this is, but nevertheless it still remains a struggle for most companies. Why is this so? Is it because these theories are flawed or missing something or is it because we just aren’t working the system properly?

SafeStart author and SafeConnection Moderator, Larry Wilson, sought to answer this question by inviting a series of international panelists to discuss recordables and SIFs, and what some experts have done to tackle this problem. And he adds… “One thing is for sure, it’s not because we haven’t had enough SIFs to learn from.”

Is there really a pattern across the globe?

Before asking the panelists what they have done to bring SIFs down in their workplaces, Larry asked what they have seen with regards to recordables and SIFs in the past few decades, to ensure that the pattern really is there. All of the panelists – despite their nationality – have observed this occurrence. “Recordables are a measure that most companies use so it is visible across different organisations”, said T. R. Murali (Head HSE, FLSmidth India). “We were having great performance and year on year reductions in terms of recordables but suddenly there pops up a fatality or major incident”. As David Bianco (Global SafeStart Programme Manager at Epiroc) puts eloquently, “it’s like American football: getting down the field is not that hard but the last 10 yards can suck”. At his workplace they were able to bring recordables down from 35 a year to 8, but still couldn’t manage to crack through the SIFs. Many of the panelists also had a similar opinion on why this pattern is so prevalent.
To explain this, Dr. Waddah Ghanem (Senior Director, Fellow Board Directors Institute GCC in the Middle East) draws upon something called the Hawthorne Effect. “When management started focusing on lost time injuries (LTIs) and occupational safety KPIs, they started realising many people were twisting their foot walking down the stairs and that was bad for their data, which detracted from their process safety management issues because they focused on personal safety instead”. “Because the focus was so much on LTIs and linking them to performance, you know what’s going to happen. People are going to try as hard as they can to not make it count as an LTI.” Larry added that “whatever the metric is that you start focusing on – whether it’s LTIs or recordables – that metric becomes omnipotent and the numbers will start coming down… but no one is focusing on the fatalities”.

Another problem brought up concerned accident investigation reports. “A lot of the time”, Pierre-Jean Paumard (QHSE Manager, Besix/Hitachi Zosen Inova Consortium, UAE) said, “these reports say that people are not experienced enough and not competent… the poor guy that got killed, he’s always the one to blame.” But the person who got killed might not be (and often isn’t) the problem – the problem tends to be more organisational. Salman Abdulla (Executive Vice President, Emirates Global Aluminium) speaks similarly. “Most of the near-misses, injuries, LTIs – if you look at the investigation report, how many will tell you the root cause was organisational factors? We keep blaming the people instead of trying to fix the system”. And continued, “if we are shy about the real root causes including leadership decisions, we are not going to manage the fatalities and prevent the serious injuries.”

Searching for the root cause

Mr. Murali explains that when he began his current job, they were celebrating 4 years with no fatalities – a huge achievement for the company. At the same time though, they were having many crane-topping incidents. “It was only a matter of sheer luck that they didn’t end up in a fatality”, he said, exemplifying the importance of actually addressing the root-cause in near-miss reports. We can’t just keep waiting till the luck runs out. Even if your SIF rate is low, what matters is whether that is the result of an intentional and deliberate effort to eliminate SIFs or if it’s only by chance.

Fortunately, many of the panelists have taken intentional and deliberate action to bring down the SIF rate at their workplace and were able to share what they did. Larry’s main question with respect to this was whether they revisited the “usual suspects” (like confined space entry, working at heights, etc.), or if they started looking somewhere new or for a new explanation. There was a fair amount of both.

Peter Batrowny (Lead Consultant, Shirley Parsons in North America) explained that they started focusing on the near-misses that had potential to be fatalities, and looking at the processes from an organisational standpoint, their near-miss reporting, and accident investigations to see whether they are actually getting the latent causes. Abdulla Marzooqi (Independent Regional HSE Expert, previously Executive Director HSE, ADNOC Group) explains that at his previous workplace, top management went back and revised their mission statement in terms of having world-class HSE performance and started shoring up some of their processes, which had great results. Many panelists agreed that leadership and commitment from top management is critical for bringing SIFs down.

You have to look at the individual, what state they are in, what they’re thinking… you need to think at that level to drive the SIFs down entirely

The importance of looking at the individual

Teg Matthews (Vice President, SafeStart) took a different approach. “You get to the point where you have to look at something else. You have to look at the individual, what state they are in, what they’re thinking… you need to think at that level to drive the SIFs down entirely”. Abdulla spoke similarly, explaining that organisations often look at the big areas they think are high risk and require attention, but in his experience, all the serious incidents came from ‘small things’ that we don’t often pay attention to. Effectively – complacency leading to eyes or mind not on task.

“When you look at things from a personal point of view”, Larry added, “I think we can agree nobody is trying to die accidentally. So, either you didn’t get a reflex, the reflex wasn’t quick enough, or the reflex was irrelevant – you were just too high up when you fell, for example. As safety people, we’ve been (primarily) focusing on the times where the reflex was irrelevant, but we haven’t really done anything to help people get the benefit of their reflexes (e.g. improve habits with eyes on task)”.

Thus, it appears to drive SIFs down, the first place to look is the “usual suspects” and revising organisational processes and objectives to make sure they’re all where they need to be. However, as Alex Carnevale (President, Dynacast) said, that alone likely won’t be enough. It’s a good place to start, but you will probably need to dig a bit deeper and look at the individual worker and ensure that they have the competency necessary for the job they are doing, including skills and habits that will help prevent them from making critical errors once they have become complacent about the risks. Only then will the SIF rate be able to come down the way recordable injuries have.

¹ Based on SafeConnection panels on North America, Europe, The Middle East, India and Asia.
² All opinions expressed in here are purely those of the panelists. They do not necessarily reflect the opinions or views of SafeStart and the panelists’ companies.
³ For more information about the SafeConnection Expert Panels and to watch past or current sessions, please visit https://uk.safestart.com/safeconnection/.

Get an email notifying the release of these articles

Thank you for Signing Up